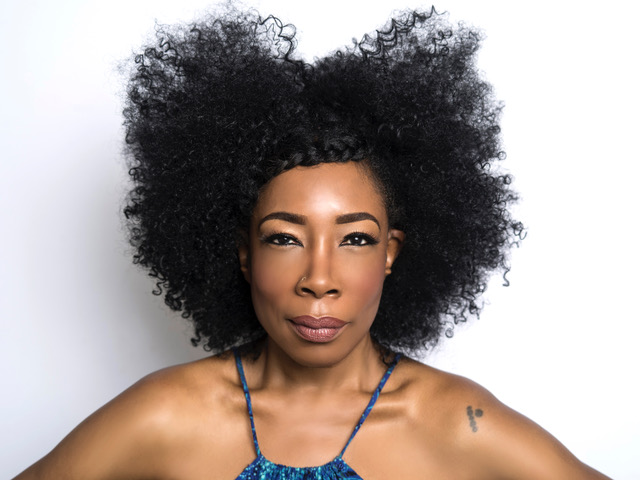 In this week’s episode we have Donn T –  a Singer Songwriter, Producer, and one of only a handful of female independent record label owners, hers is called Dtone Victorious. She is also an actor, and recently made her literary debut as an author in Sourcebook’s anthology ‘Behind the Song’.  This past September, her new single, “Clear” was released which features Philly’s Chill Moody, produced by Daru Jones and Ray Angry.

She shares about the sad loss of her Father and the powerful impact it has had on her  and her life . She said  ‘The insights I received over that period, they transformed me and they strengthened me – I am different’